My name is Linus Jonkman. I am introverted. Some of the most meaningful events in my life has never happened. In my existence, what happens inside the mind is the most valuable. Fantasies, tales and deep thought is my warm hearth in a time when self-assertion, constant networking, and teamwork is the norm. A time when a cover sells better than content, and that goes for more than books.*

I let the author, Linus Jonkman, present himself, as I thought he did it so well. The book he has written (which also has a very attractive cover, by the way) is "Introvert - den tysta revolutionen" (= introvert, the quiet revolution).

It´s been a few years since I discovered the idea of introversion versus extroversion - it must have been that Jungian studygroup I was a member of for a time. Also, when the husband took part in a leadership course a few years ago, he was introduced to the Myers-Briggs system of personality profiling, which we toyed with for a while. Turned out, we had the same profil apart from one thing: he is extrovert and I am introvert. Introversion is so misunderstood - Jonkman says that if you google introvert, you find articles about serial killers, and if you google extrovert, you get the employment ads. I haven´t tried, but I can believe it.

There are a few books on my shelf on the subject that I found very good: "Solitude" by Anthony Storr, "Party of one, the loner´s manifesto" by Anneli Rufus, and "The Introvert Advantage, How to Thrive in an Extrovert World" by Marti Olsen Laney. I probably found the last one most helpful, but it´s been a while since I read any of them. I feel pretty comfortable being introverted and since understanding this better, I have less problems with fatigue, headaches, and digestive problems. To tell you the truth, I also have fewer friends. 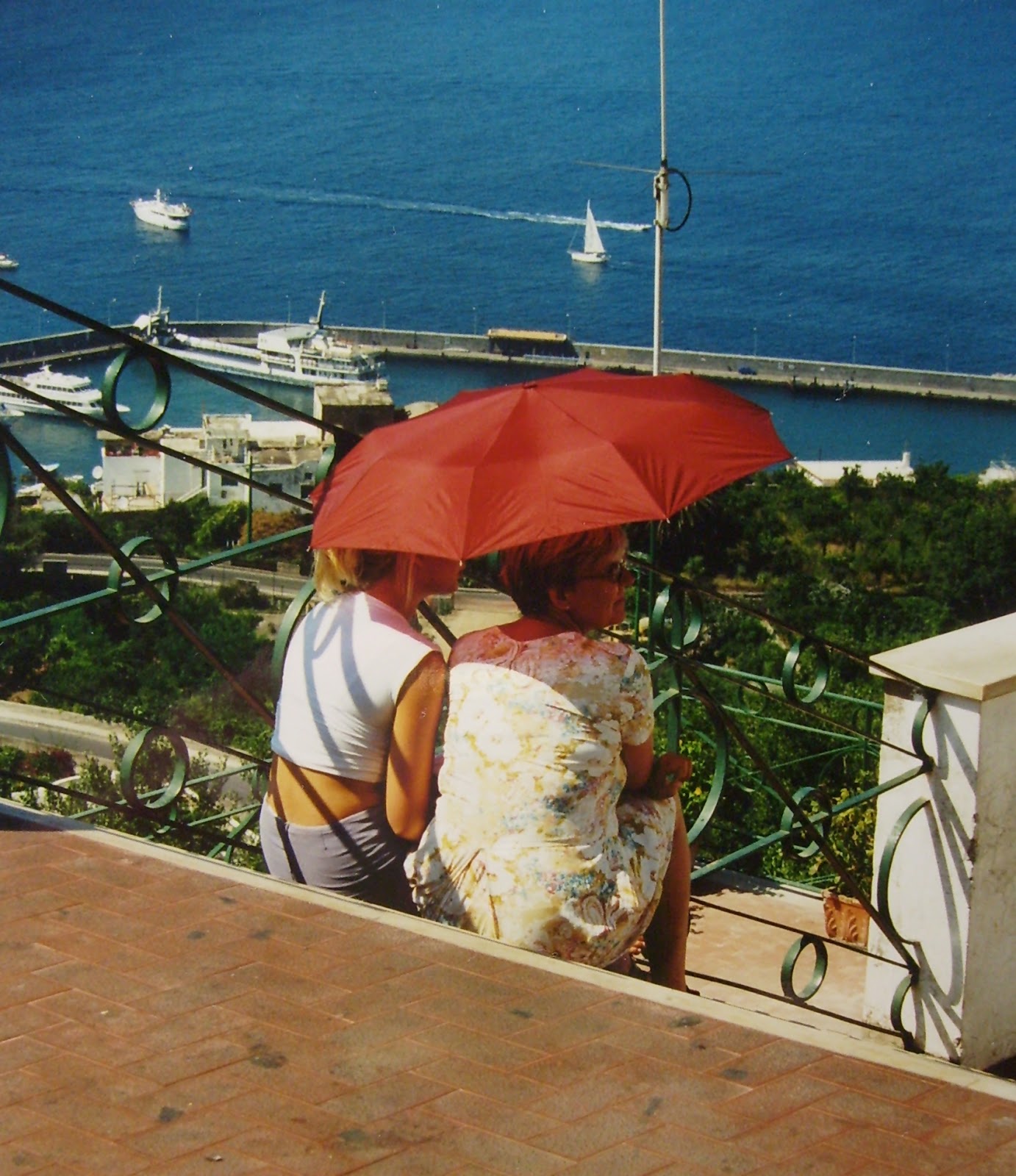 Introverts are not anti-social or asocial, it´s just that people make us tired. We just need our space, a bit of solitude. We need to focus on one thing at a time, one friend at a time, and we like quiet. Some psychologist think that introverts, because they do things in sequence rather than multi-task, have a mild form of autism. Perhaps that´s true, but what of it? They also say that ADHD is an extreme form of extroversion. The World Health Organization thinks introversion is a mental health problem, affecting one fourth of the world´s population. But then, according to Jonkman, they thought homosexuality was a disease until 1990.

The world is, of course, mainly organized for extroverts. Even the internet is extrovert, contrary to some parents beliefs. I just the other day "upgraded" to Google+. Being a user of Blogger and gmail, I understand this is what Google wants me to do, and after resisting it a while I thought: ok. But I don´t get it. I don´t get concepts like circles and hangouts. The idea of hangouts in particular gives me hives. I have never been on Facebook. Every time someone tries to talk me in to joining Facebook, they only give me reasons why I don´t want to be on there. A friend was talked into joining a few years ago, and then promptly forgot about it, as she only turns her computer on once every month to pay her bills. She thought her mates at work were beginning to look at her funny, and a few weeks later she found they had all requested her friendship on Facebook! She immediately cancelled her account and made a statement in the fika room to clear things up. "Stay away from it," she said to me. "Facebook is like cancer. You feel vaguely ill and you have no idea why."

Of course, there is another side to all this, I understand that. But I don´t have the inclination to move in that direction.

Anyway, back to Jonkman, who is a very funny and light-hearted kind of writer. It´s nice once in a while to read something that makes you smile about situations that can, at the time the occur, be rather awkward and make you feel like a freak. Personally, I always have a feeling that I´m not enough, or not sufficiently whatever. He says this about extroverts and friendship:


Extroverts need company as an activity. Other people are like a hobby for the extrovert, since they get their energy from other people. When extroverts are together, it´s like a Dutch treat [knytkalas] of energy.*

It reminded me of another great (and probably severly introverted) writer, C S Lewis. In 1960 he wrote a wonderful book called "The Four Loves". I think his idea of friendship is very much in line with what an introvert needs. He says that people who only long to have friends can never have any. The prerequisite to having friends is to want something more than friendship. If there are no shared interests, only affection can arise between two people, but not true friendship, as there is nothing to share. The person who is not going anywhere - figuratively speaking - can not have fellow travellers.

Jonkman says that the world used to be better suited to introverts, and less so for extroverts, and that the pendulum may swing the other way again. It would be nice if books like Jonkman´s, the others I mentioned, and all the rest (as I´m sure there are many) would lead to a world where there were ways for anyone to thrive, regardless of disposition.

*The translations from Swedish are made by me.

You will find my full profile at viktoriaberg.com.

And all photos appearing on this blog are taken by me or my husband, unless stated otherwise. 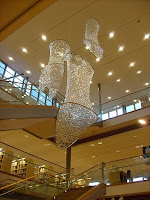